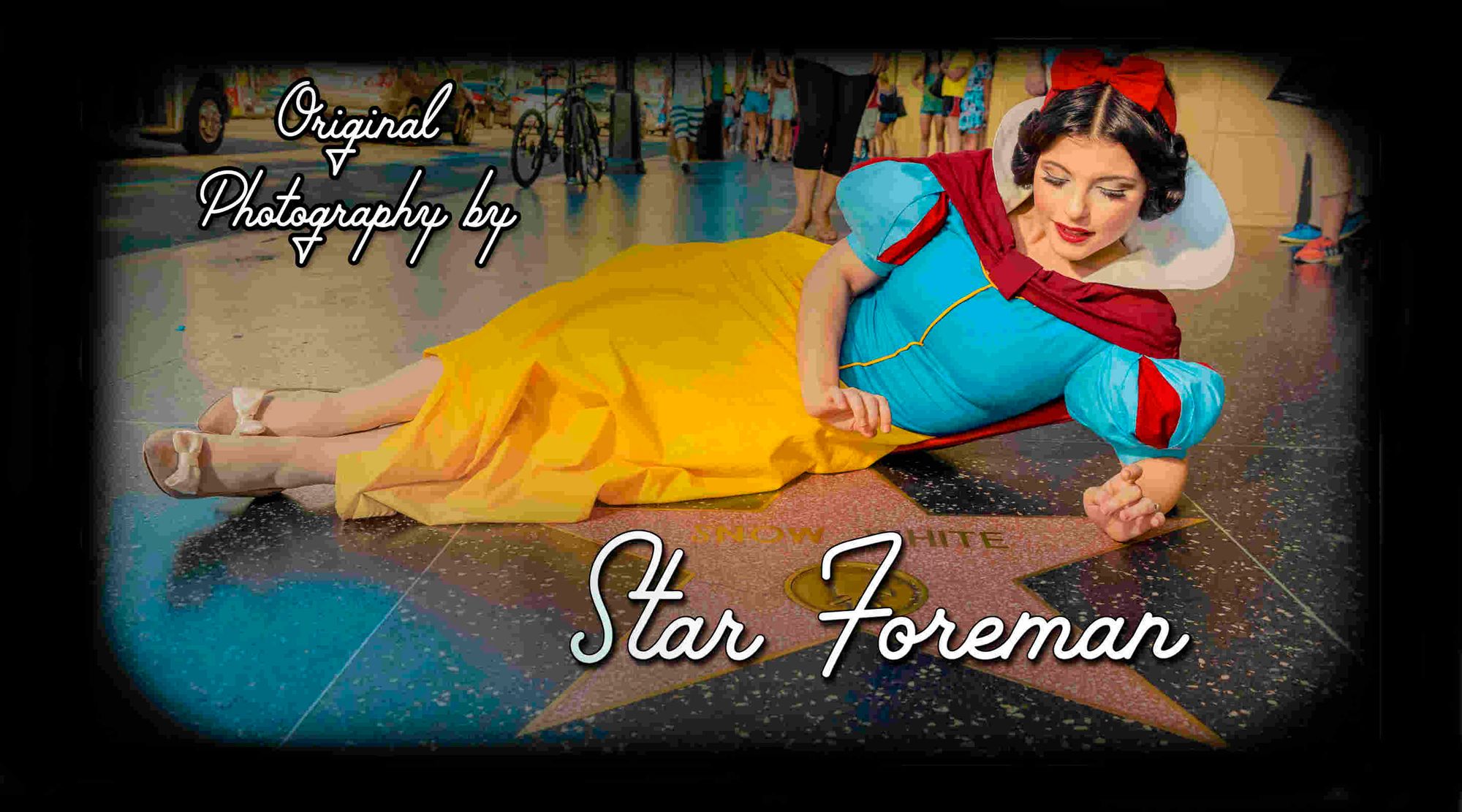 Named one of the top 200 photographers 2012/2013 edition by Luerzer's Archive, Star Foreman is a fine art, editorial and fashion photographer based in Los Angeles, Ca.

A contributing photographer for the LA and OC Weekly, Star's work has also graced the cover of the Village Voice, Pasadena Magazine, The Dallas Observer, Tease and Cake Magazine, and been featured in Frame Magazine, Los Angeles Confidential, Los Angeles Magazine, Latino Leaders, and INStyle Australia.

Star received an honorable mention from the IPA awards (a division of the Lucies) in 2012 for her photo series of Dita Von Teese and was nominated in 2011 for a Los Angeles Press Club Award for her images of Flying Lotus. Two of her pieces are part of the permanent collection at the Riverside Art Museum.

Star holds a BA in photography from the Art Center College of Design.